This chart was posted on Explore With Erin – How I lost 30 Pounds in 30 Days. Erin gave credit to Personal Trainer Food dot com. 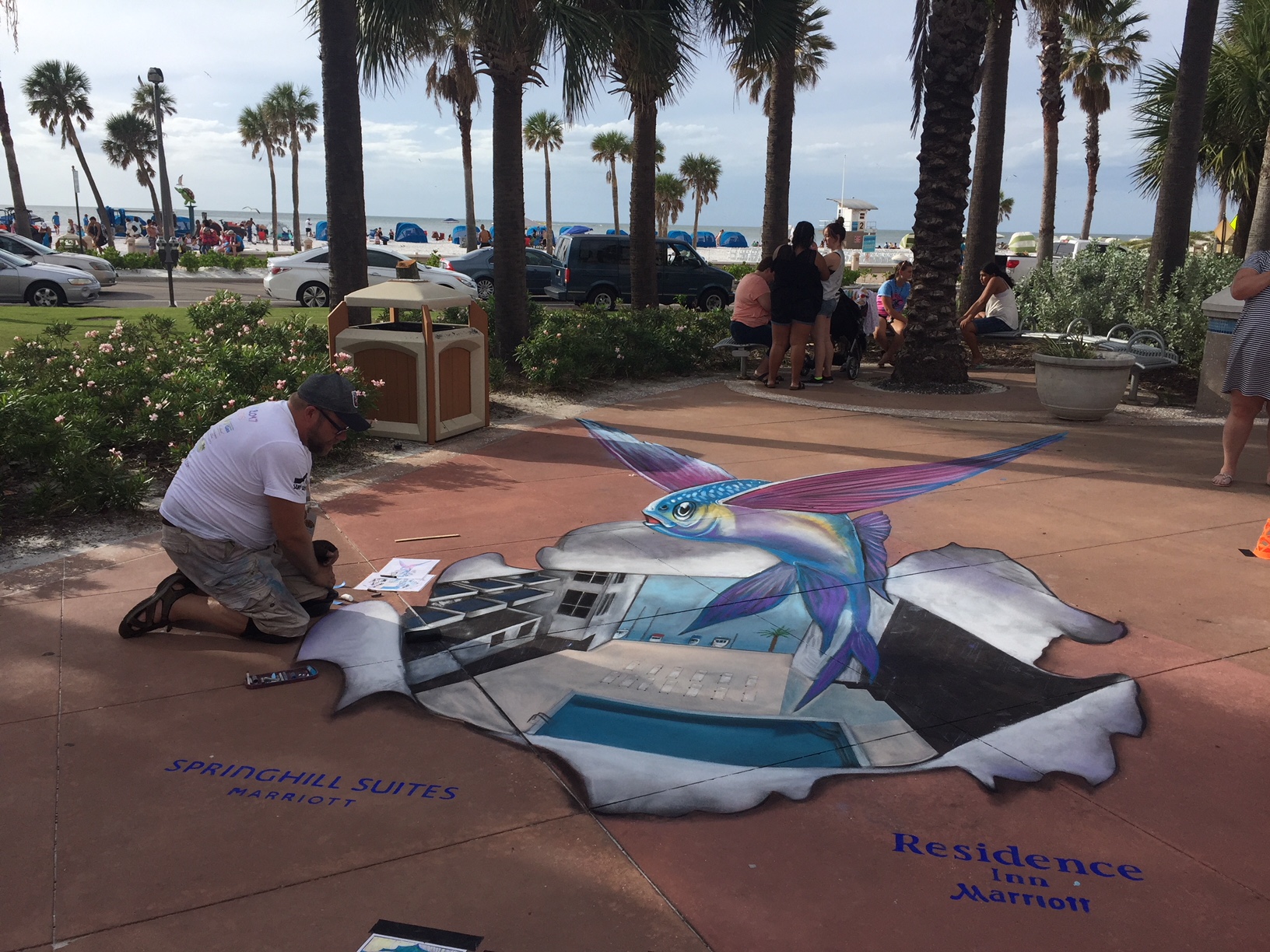 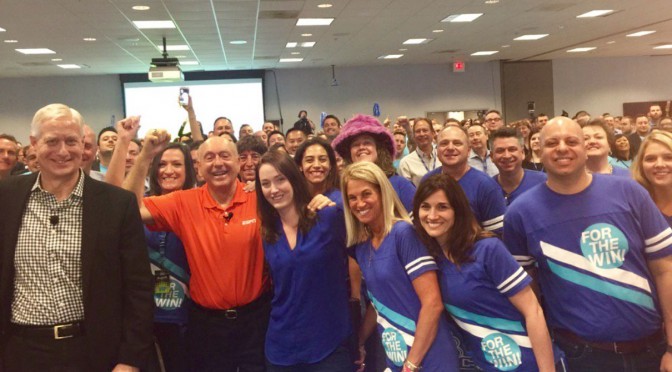 Dick Vitale @DickieV  had a blast @Tech_Data sales event.  As 1600 people are #ForTheWin Khao Tom Gung.  Rice porridge soup with prawns. Sprinkle on the cilantro and spring onions.  Morning glory on the right. Pretty awesome for someone turning 50 in July. 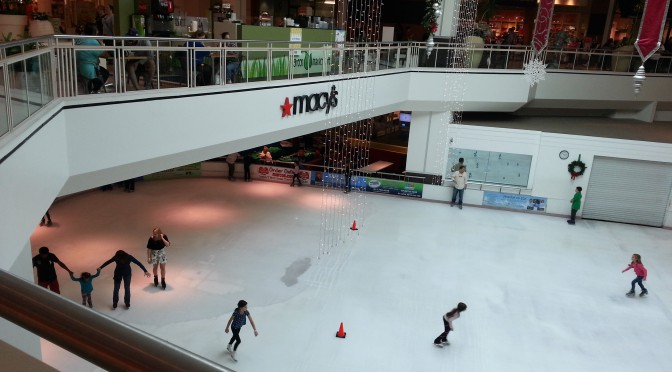