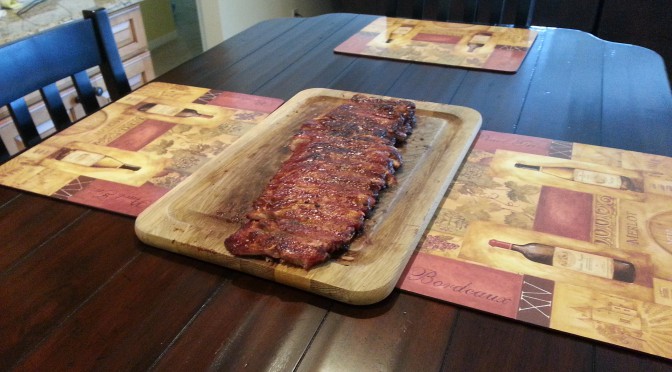 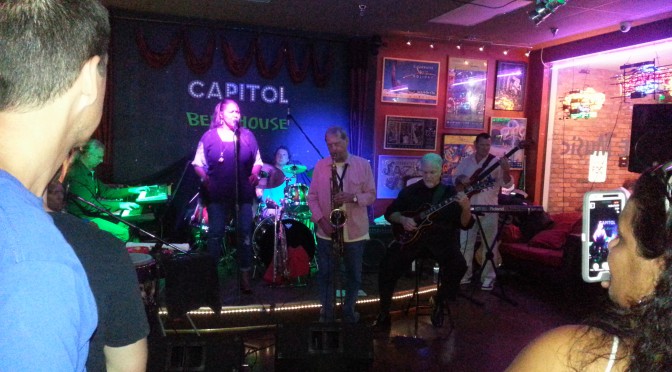 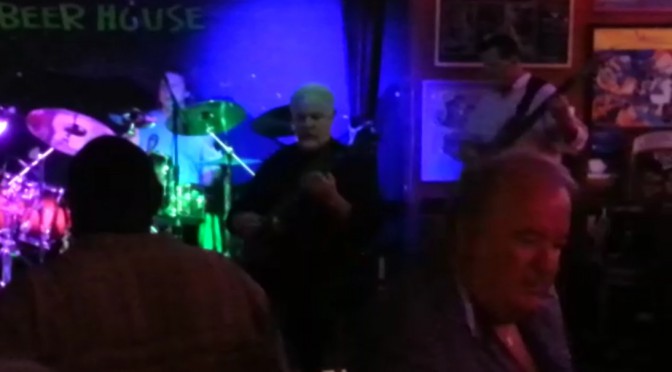 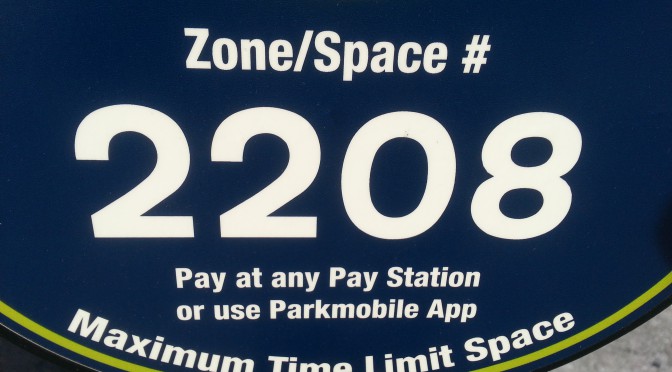 Park along the street and pay for parking time using the mobile app. Your app displays a time countdown meter on your mobile device. It also locates the zone where your vehicle is parked if you forget where you parked. You can add parking time to the meter remotely without returning to your vehicle. 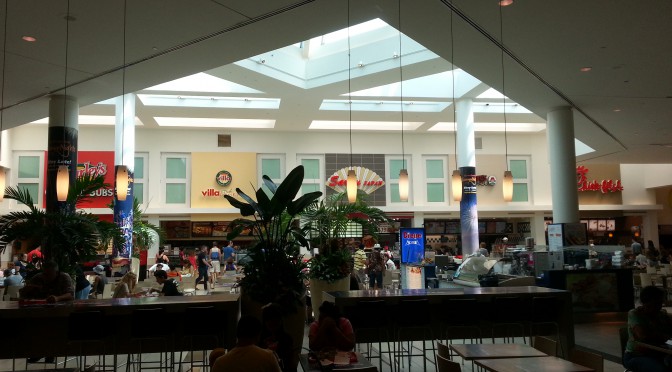 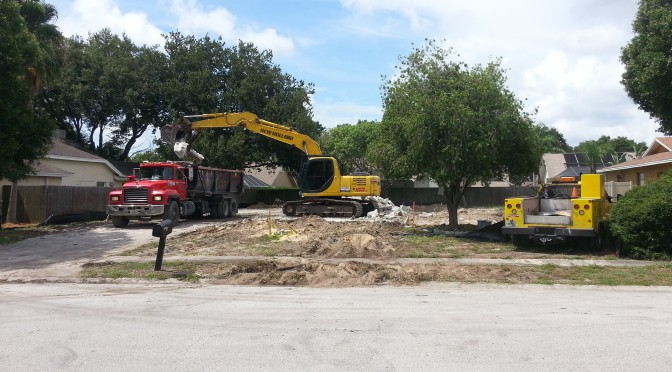 The attached article was written in 1984 by Woodrow C. Monte, Ph.D., R.D., Director of the Food Science and Nutrition Laboratory, Arizona State University, Tempe, Arizona 85287, and it was published in the Journal of Applied Nutrition, Volume 36, Number 1, 1984.

*NutraSweet is a trademark of G.D. Searl & Co.

Dr. Monte’s Article states: An average aspartame-sweetened beverage would have a conservative aspartame content of about 555 mg/liter, and therefore, a methanol equivalent of 56 mg/liter (56 ppm). For example, if a 25 kg child consumed on a warm day, after exercising, two-thirds of a two-liter bottle of soft drink sweetened with aspartame, that child would be consuming over 732 mg of aspartame (29 mg/kg). This alone exceeds what the Food and Drug Administration considers the 99 + percentile daily consumption level of aspartame.” The child would also absorb over 70 mg of methanol from that soft drink. This is almost ten times the Environmental Protection Agency’s recommended daily limit of consumption for methanol.

The United States Environmental Protection Agency in their [1977] Multimedia Environmental Goals for Environmental Assessment recommends [as of 1977] a minimum acute toxicity concentration of methanol in drinking water at 3.9 parts per million, with a recommended limit of consumption below 7.8 mg/day .[See Footnote 8]

This report clearly indicates that methanol:

“is considered a cumulative poison due to the low rate of excretion once it is absorbed. In the
body, methanol is oxidized to formaldehyde and formic acid; both of these metabolites are
toxic.”[8] 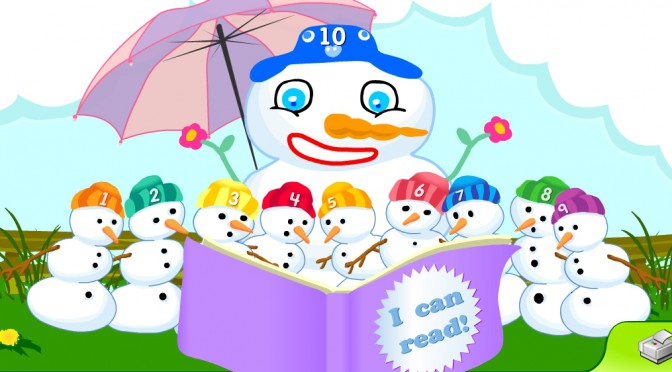