When Nokia Mail powered by Yahoo was discontinued, I used the Import-Export-Tools Extension of Mozilla Thunderbird in order to export and thereby backup email messages (EML files) from each Thunderbird folder that was previously connected to Nokia email (mail.ovi.com).

I setup a new gmail account and created a new profile using Thunderbird desktop client to connect to gmail via IMAP protocol.  All online folders were then subscribed through Thunderbird.

Using Import-Export Tools in Thunderbird, I imported the back-up email files into my “local folders” in Thunderbird: Inbox, Sent, Drafts, Important, etc.  Then, I selected all those imported files from a particular local folder in Thunderbird (such as the Inbox), and I marked all selected files as being ‘unread’ (i.e. bolded them), and then copied them to the appropriate target IMAP gmail folder within Thunderbird.

Thunderbird began uploading / synchronizing the email from the Inbox.  I logged into the webmail interface of Gmail and discovered that many of the newly uploaded Inbox files were displaying the current date rather than the correct historical date received.  I marked all uploaded files as having been ‘read’ and then re-marked and bolded only those files with the incorrect received dates being displayed.  I copied these unread / bolded files into a temporary folder that I created in my Thunderbird “local folders.”   IMPORTANT:  I then used the web interface of Gmail to delete all the bolded messages in the Inbox.  Further, I emptied the Trash folder on the Gmail Web Interface — permanently deleted the bolded messages — those containing the current date as a timestamp rather than the actual date received.  Then, within Thunderbird, I copied the still-bolded messages from the Temporary Local folder and pasted them into the IMAP Inbox folder.  Voila!!! The dates received are now displayed.  It just takes a little coaxing.

Repeat this process for Sent Mail, Drafts, and Important folders in Gmail via Thunderbird using IMAP. 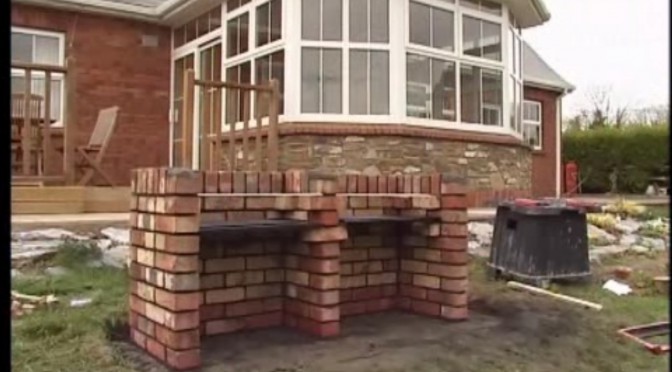