This is my first blog article.

I suggest listening to Ariana Grande’s album.My personal favorite song is “Problem with Iggy” and “Break Free”.Also if you ever download Iggy’s album make sure to downlaod the clean version.Because she sometimes says some cus words in her songs. 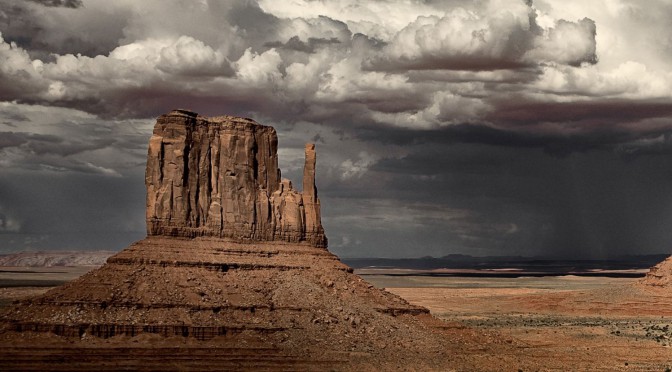 This article is for installing printer drivers and configuring a Windows 10 Technical Preview PC for printing to LAN-Shared HP LaserJet 2300 Series Printer that is connected and installed on a USB Port of a Windows XP PC and shared on a LAN from the XP PC. The Windows Technical Preview machine (that is, the Windows 10 PC) wants to use this remote printer shared from the XP PC, but the add printer wizard mechanisms on Win 10 refuses to install it as it searches but can’t find an appropriate driver on the Windows Update.  And, even if you visit the HP support site and download the 32 or 64 bit Universal drivers for Win 8.1,  this does not provide the necessary *.inf or printer drivers to connect to the remotely shared printer. Here is the Fix or Work Around:

You should now have a working printer!
Windows 10 treats the Printer Device on the newly installed Port like its a local printer, but you have redirected it to the LAN shared printer connected to the USB port of the XP machine.

This fix is derived from the Microsoft Tech Net Forum answer proposed by Nic Bunting with regard to a Windows 7 install, posted on Monday, April 26, 2010, 11:52 AM.  See Forum Thread at:

Apparently, something similar now works for the Windows Technical Preview. 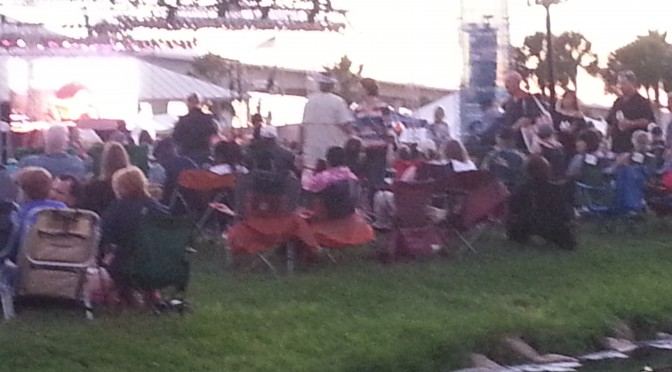 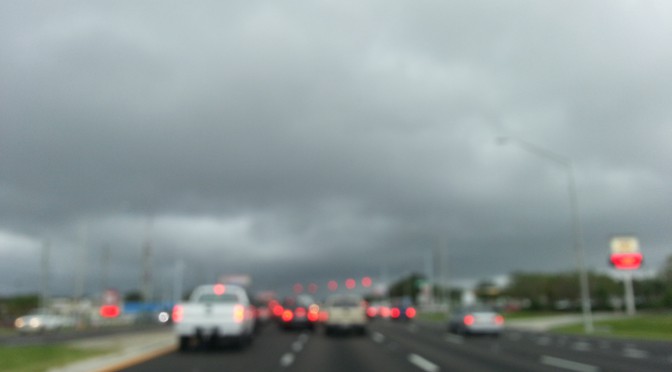 Certain file permissions are required for MyBB to function correctly. Once you’ve uploaded your files you will need to set the permissions on certain files and directories.

** On new installs (not necessarily for upgrades), before applying file permissions, rename config.default.php to config.php

*nix systems via CHMOD
If you have SSH access, you can apply the necessary permissions via the following command, executed from your root MyBB directory:

Optionally, you can also apply the following permissions:

If you are using FileZilla you can right click on a file or directory and click File Attributes to modify the permissions of that file.

These instructions apply to upgrades on Windows server running Apache web server as well as upgrades on linux server installations except that with linux you may need to set various folder permissions. 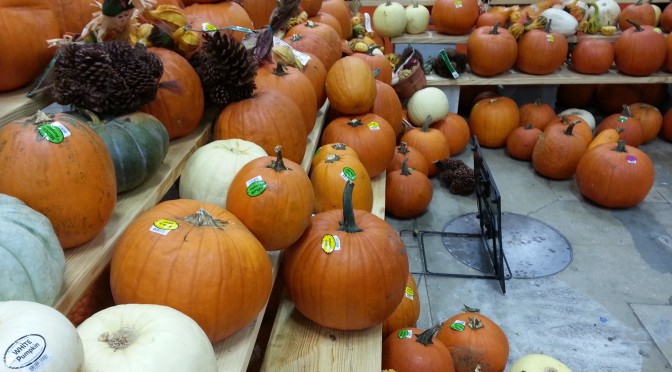 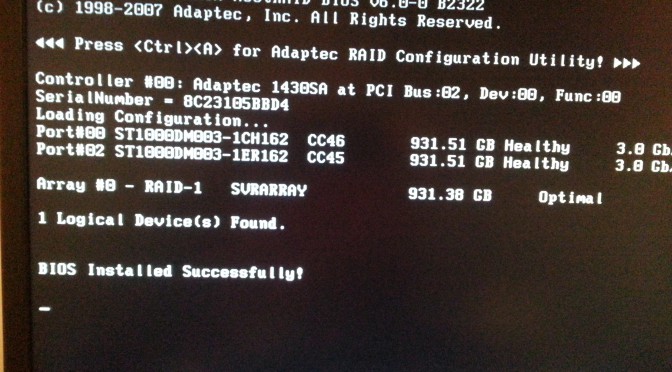 This procedures in this article show how to:

1. Build a Raid-1 Array on an Adaptec 1430SA RAID controller from a disk that already contains an operating system;

2. Rebuild a Raid-1 Array on an Adaptec 1430SA RAID controller from a degraded Raid-1 Array already containing an operating system; and

3. Clone a disk having an existing operating system, and/or existing Raid-1 mirror (whether or not the original array is degraded), onto a larger capacity set of hard drives and build (or rebuild) a Raid-1 Mirror Array on an Adaptec 1430SA Raid controller.

After you have tested to ensure the first drive will boot when installed on the Adaptec card, and you have shut the system down and you have installed a second identical or larger capacity drive (as the target of the Mirror, then:

Note. It is INCORRECTLY reported that after the progress screen has reached at least 1% completion, and if you have installed Adaptec Raid Storage Manager within your operating system, then you may be able to boot to the operating system and allow the RAID controller to finish the “build” in the background while your OS is live or your server is up and running online, and also be able to monitor the progress of your mirror “build” from within Adaptec Storage Manager program.

Update: 07-21-2018 — Hard booting after the progress indicator shows at least 1% Build does NOT work.  It won’t boot all the way into the login screen or the OS.  It will try, but after 10 minutes the Windows Recovery screen comes up.  Just cancel and the system will reboot.  Press CTRL+A to go into the Adaptec Controller.  Under Manage Arrays, press Enter to select your current Array, and you should see that the status in “Building” with no progress indicator.  I could have waited about 30 hours to see if the build would complete on a 2TB drive.  However, I chose to escape back to the selected Array and then pressed CTRL+R to start a Rebuild.  The status will show REBUILDING and there will be a progress indicator starting at 0%.  Now, I wait 30 hours and see if the Array will actually boot next time.

I INSTEAD RECOMMEND THAT YOU LET THE CONTROLLER CARD BIOS AND CONFIGURATION UTILITY FINISH THE “BUILD” TO 100% COMPLETE BEFORE REBOOTING INTO THE OPERATING SYSTEM.