Go here using the particular browser that you wish to set your opt-out cookies:

Microsoft Opt-Out regarding browser and apps: 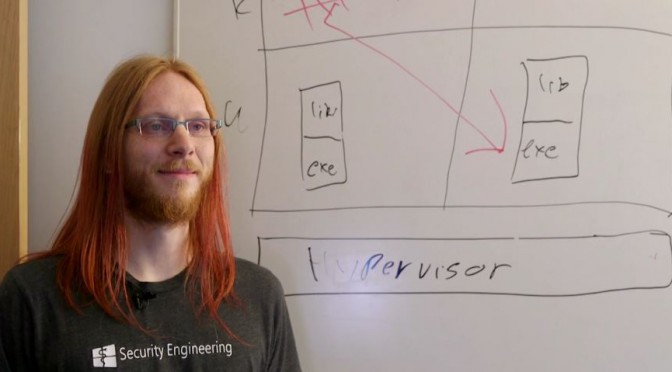 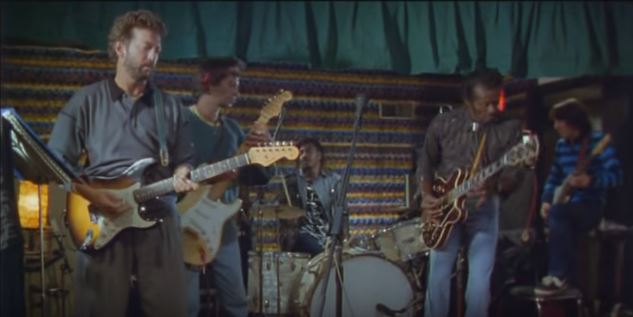 Tomorrow’s Belmont Stakes in Elmont, New York promises to be the most challenging of the three races in the Triple Crown contest for 3 year old horses this year. A field of 13 will enter the starting gate at 6:37 pm to run the daunting distance of one and a half miles. No horse will have a chance to win the Triple Crown this year; but Exaggerator does have a chance to be only the 4th horse in history to win both the Preakness and Belmont after loosing the Kentucky Derby.

The large field means there is no respect for Exaggerator. Doubt stems from his rather trim frame and come from behind running style. Early speed has entered the race as part of a Steve Ausmussin entry-Gettysburg (a great name to me being from central Pennsylvania). He weakened two back in the Arkansas Derby and figures to only be a rabbit for his stable mate Creator.who won the Arkansas Derby and is in the 13 hole; but can barely run at a 90 Beyer Speed figure. I doubt he can win.

Many think a Suddenbreakingnews (4) has a shot at 10-1 since he finished 5th in the Derby and had some racing trouble. I don’t. Stradivari(5), is also in and has a shot to show speed just behind Gettysburg. He ran an excellent 4th in the Preakness and if he holds his speed for the distance has a shot to win this one. There are several horses with no shot in here. Trojan Nation (9), Seeking the Soul (7), and Forever D’Oro (8). Governor Malibu (1) won the Tesio at Laurel but skipped both the Derby and Preakness and has little chance here. I also find it hard to get to Lani (10 ) though he closed well in the Preakness his Japanese connections are just too inexperienced.

I still think Exaggerator will win this year. He has shown an ability to recover physically very fast, is the fastest horse in here and can run forever. If he gets a decent pace in front of him, a clean trip and can hold off the closers down the lane, he will win. He has the best jockey who has won before over the “Big Sandy” Belmont surface.

Cherry Wine cannot be overlooked. He did close for second in the Preakness ( damn )…but remember he showed an ability before in the slop and Nyquist’s jockey should not of moved out off the rail to chase Exaggerator. But he did improve in the Preakness, has good breeding for the long races and this is important to look for when evaluating the race. Remember who I picked to run third in the Derby….Destin big winner in the Tampa Bay Derby. Well Destin (2) is back and was bumped hard in the Derby and then he skipped the Preakness. So I like him. Brody’s Cause (12) will probably run a big race in here and I like him in the gimmicks.

I have attended the Belmont Stakes twice to watch my Derby / Preakness winners run for the Triple Crown….War Emblem and Charismatic. Both lost and Charismatic broke down while War Emblem stumbled out of the gate. It is a tough, tough race to win and a tougher one to handicap. I always say in the longest of races like this that the jockey has a lot more influence in the race’s outcome than many give him credit for (something I never say in shorter races).

Here are my picks: