Leronlimab is a novel humanized monoclonal antibody that is a CCR5 antagonist with the potential for multiple therapeutic indications, including a therapy for treating Covid-19 Patients.  Leronlimab targets and binds to the CCR5 receptor and, for example, inhibits RANTES (CCL5 found in high levels in severe to critical Covid-19 patients) from binding to CCR5 and thereby preventing the formation of chemokines and cytokines that cause the “cytokine storm” which invades the lungs causing severe inflammation and reductions in blood-oxygen levels.

On October 20, 2020, Cytodyn announced recommendations from the independent Data Safety Monitoring Committee (DSMC) following its review of the interim analysis of the Company’s Phase 2b/3 registrational trial in patients with severe-to-critical COVID-19.  The interim analysis was performed on data from the first 195 (50%) of 390 planned patients.  The DSMC recommended that the trial continue without modification to achieve the primary endpoint and requests another interim analysis when enrollment reaches 75% level (or 293 patients) to review patient mortality and other clinical outcome data between the two study arms (leronlimab vs. placebo).

Go -> Switch to TING and slash your cell phone bill!

My phone bill with Sprint averaged $155 per month for 2 smartphones–for over 10 years.

With Ting my average bill is between $48 to $58 per month with 3 smart phones. I brought my own smartphones and easily ported my existing phone number to TING on the Sprint (CDMA) network having the same 4G LTE nationwide service for which I was previously paying Sprint $155 per month!

TING’s monthly price is $6 per phone per month plus usage (calling minutes, data, and sms/mms texts).  See the rates chart below.

Ting automatically charges your credit card or check card for you monthly service.

Here are TING’s monthly rates at $6 per phone plus usage: 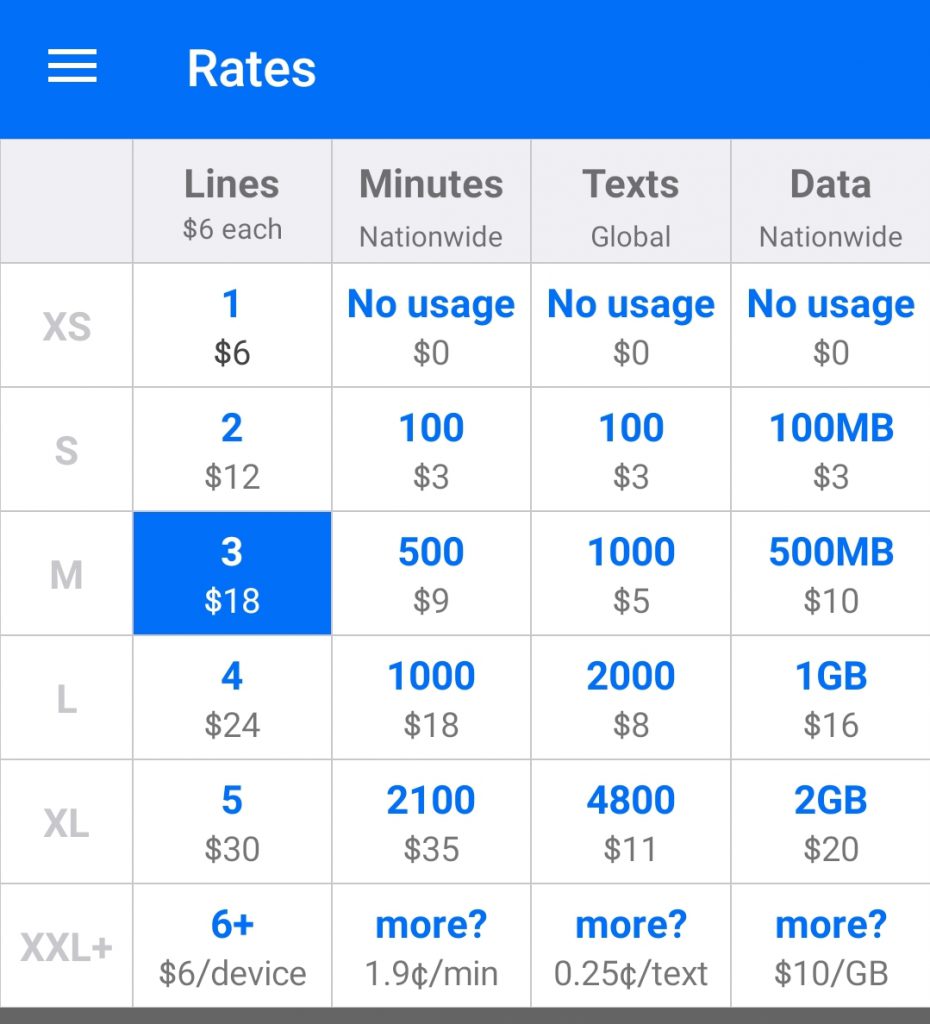 See if your phone and number can be switched to TING!