Combine ingredients and stir to blend.
Keep refrigerated.
Use to top gyros, or to top pork or chicken souvlaki. 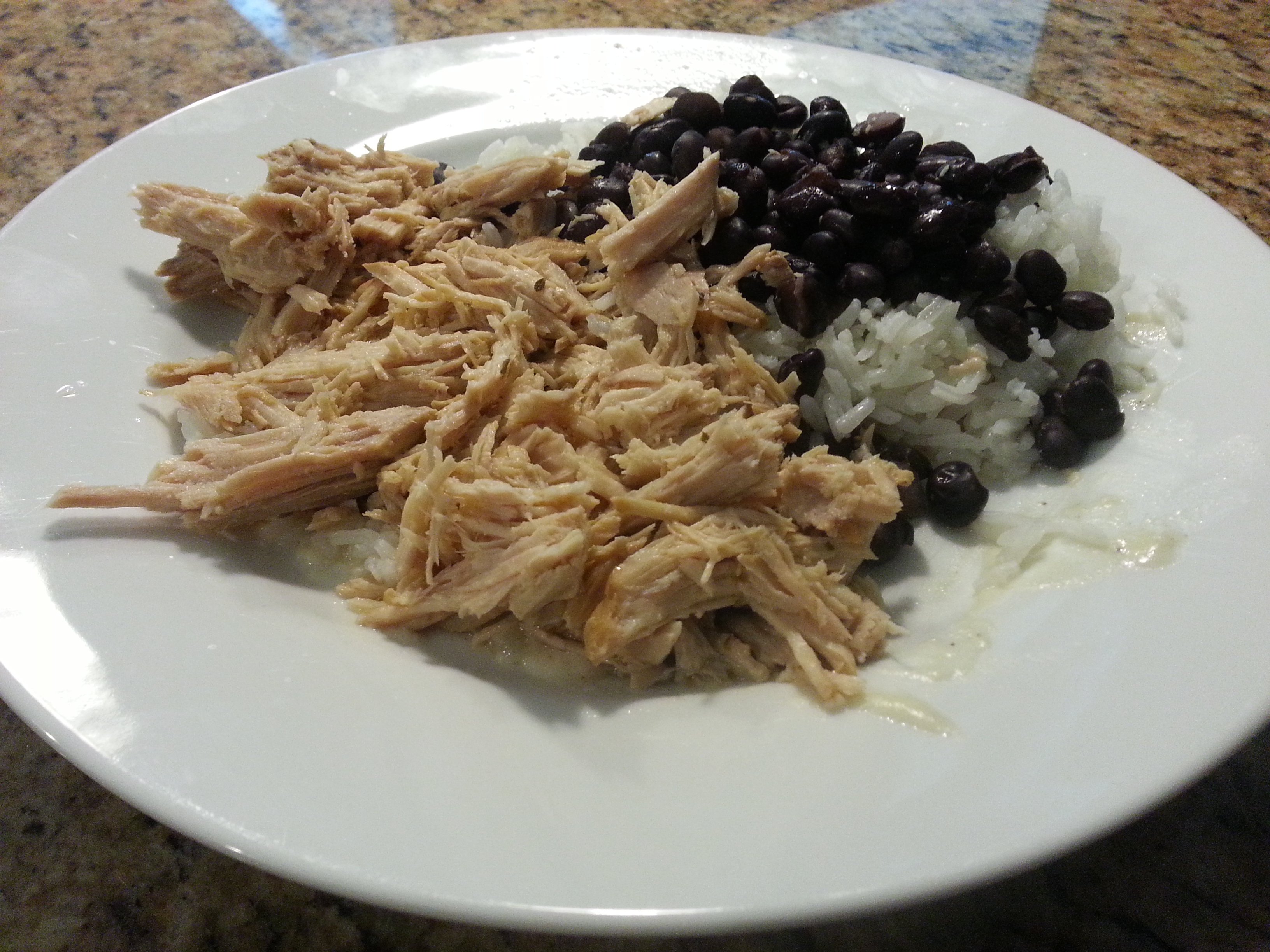 Place pork in slow cooker (crock pot), pour sour orange mixture over the pork, and add the peppercorns on top.

Cover and cook on low setting for 4 to 6 hours.

When the pork is sufficiently tender (almost falling apart), remove and place it on a cutting board, and use two forks to shred the pork (pull it apart).

Either serve the pork using the reserved cooking liquid as au jus, or return the shredded (pulled) pork back into the slow cooker along with the cooking liquid for another 10 to 20 minutes cooking on low.

Serve with black beans and raw diced onions over rice.  You can use white rice or find a good recipe for yellow rice. 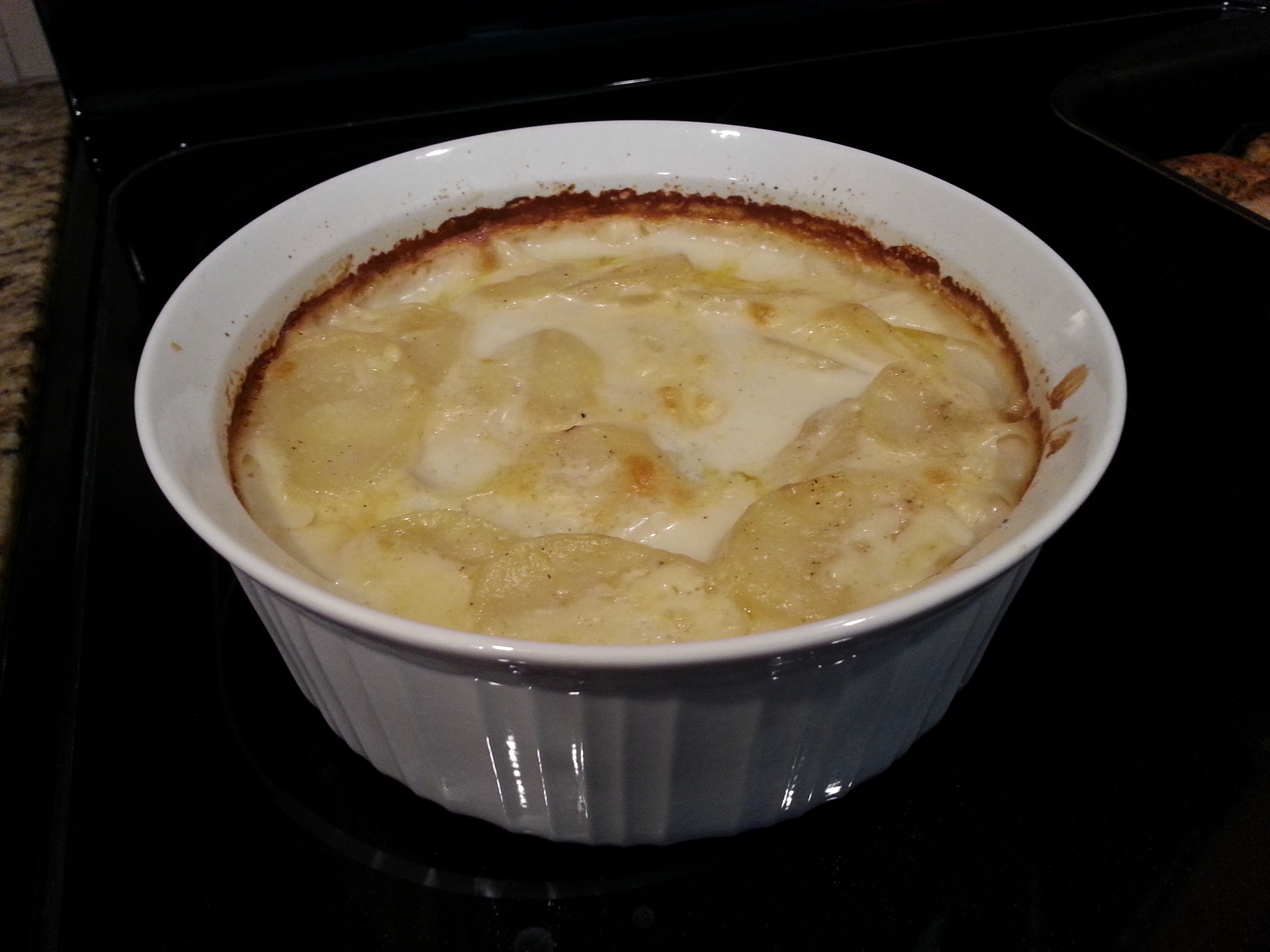 Make a white sauce of the first 3 ingredients.  Melt the butter in a small pot on stovetop low heat.  Add milk and flour and raise heat to medium high.  Stir until white sauce begins to thicken. 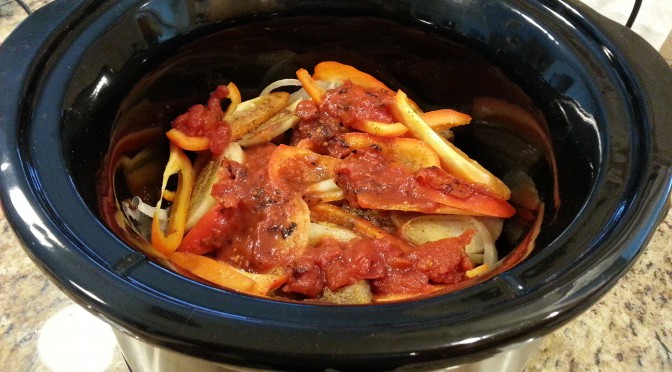 Place beef in crock pot and add the following ingredients:

Use two forks to pull and separate and shred the beef, and then stir the beef into broth.  Let the beef simmer in the broth a little longer in the crock pot.  Serve the beef with rice and beans, or make a burrito or enchilada wrapped in a flour or corn tortilla with cheeses, salsa and sour cream.

It is really hot (chemically).  You might consider leaving out the 1/4 teaspoon of the cayenne pepper and the 1 habanero pepper. 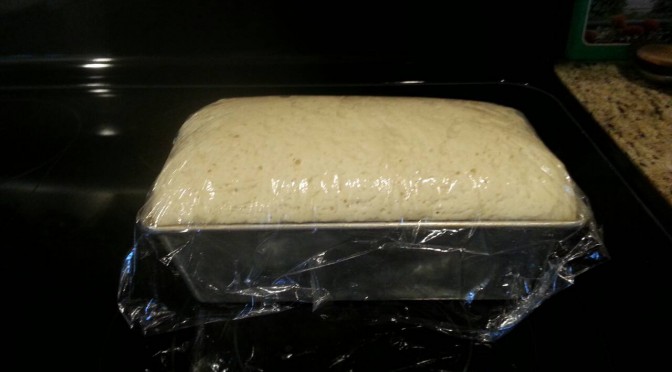 In a large bowl, empty package of dry yeast and 1/2 teaspoon of sugar.  Add 1 Cup hot tap water.  Stir to dissolve the yeast.  Cover the bowl loosely with plastic wrap and let sit for 10 to 15 minutes to allow yeast to foam and activate.

Add 2 1/2 cups of flour and 2 tablespoons melted butter.  Stir the mixture with a fork until it forms a loose ball of dough. Remove and hand knead (turn out the dough) for about 3 or 4 minutes until smooth but slightly sticky.  Form into a dough ball.

Punch down the dough and knead it again for 3 or 4 minutes.  Place the dough in a butter greased or olive oil greased 8 x 4″ or 9 x 5″ metal bread baking pan and lightly press and spread the dough level and into the corners of the baking pan.  Lightly coat the surface of the bread with some olive oil.  Score the bread one or two quick swipes with a sharp knife.

Remove  the baking pan and bread, and allow to sit and cool for 10 minutes.  Carefully remove the bread from the baking pan so that the bread will not become soggy, and place the loaf on a cooling rack.

Slice and serve warm or cool with real butter.  Enjoy!