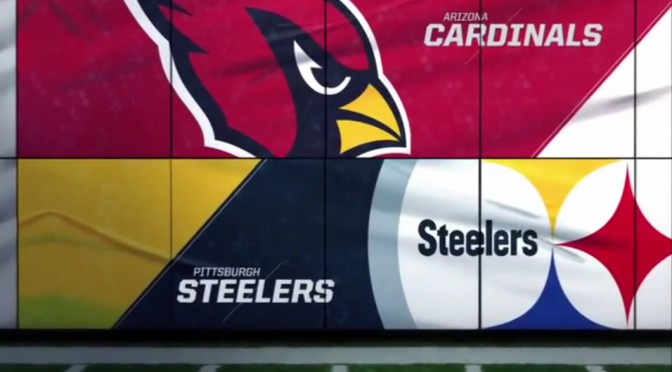 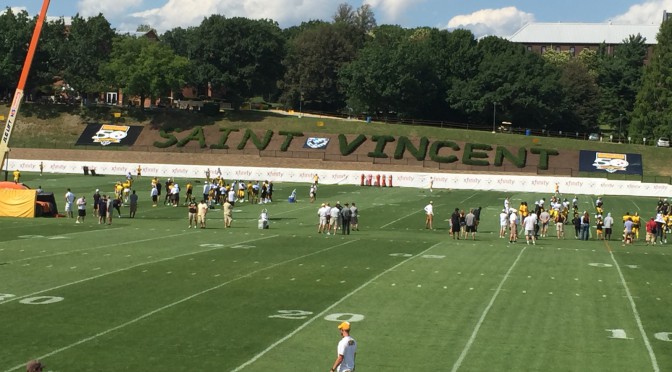 My friend Alex W. Stewart should have won this slug-fest fight with Big George Foreman. Alex listened to his corner who told him to continue to jab and box. He lost by majority decision. George admitted to Larry Merchant in his post fight interview that he was hurt by Alex’ hard counter punches.

George said, “He [the kid – Alex] is such a powerful puncher.  Every time I hit him, he hit me back with something and it hurt.”

George also said to Larry about George’s wife, “She is gonna whoop my tail.” “That was the first whoopin.” (by Alex). “The next whoopin’ is when I get home.” 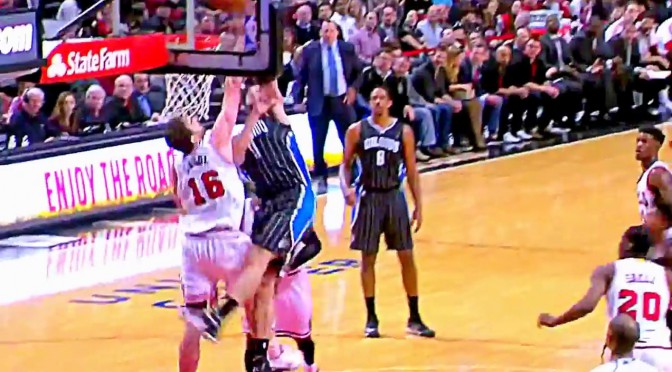